While looking through the Uca library a book by David Plowden stood out to me. 'A Handful of Dust' is a collection of work he did looking at America and how it seems to be 'disappearing'.

"The America of these photographs is a bitter-sweet reminder of things once cherished, and a life no longer possible. Deserted Main Streets and crumbling facades stare at us blindly. Abandoned houses and buildings reach back to ground." - David Plowden

How this fits in with my Idea ?
My idea for this project brief was to look at elegant and very detailed architectural buildings that once were used but have now sadly been left to be subject to neglect and carelessness.
Within this i will also look at how small towns for example Rochester are suffering under economical stress apposed to main cities for example London.

Why is David Plowden Relevant to my idea/ Theme 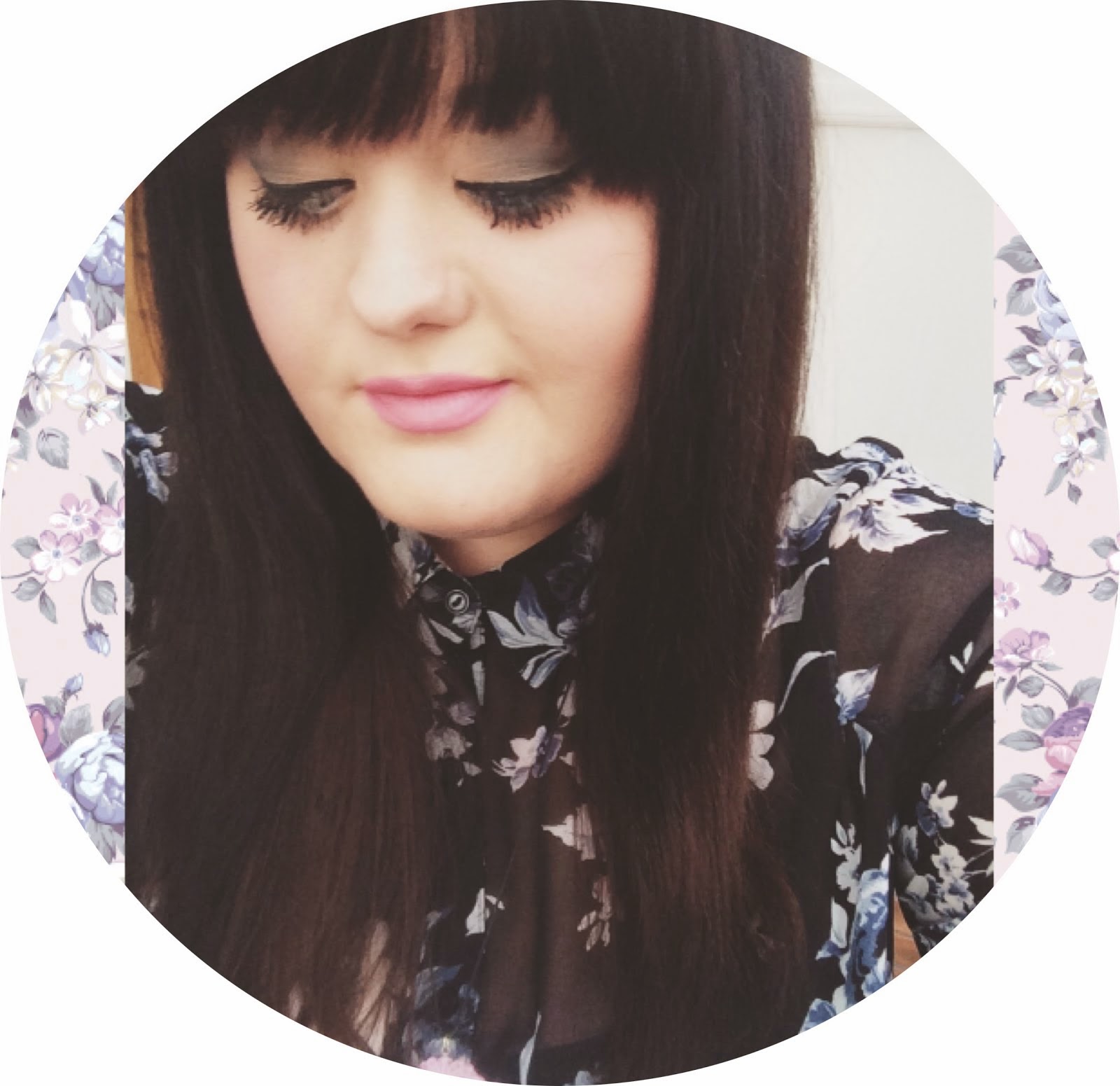